Books & Brews: At the Water's Edge

Books & Brews, our quarterly book club, will feature "At the Water's Edge" by Sara Gruen, New York Times Bestselling author of "Water for Elephants." Books & Brews is open to all and books are available for check out at the library. This quarter, we will meet at Bridges Bar & Grill, 1034 1st Center Avenue, Brodhead.

After embarrassing themselves at the social event of the year in high society Philadelphia on New Year's Eve of 1942, Maddie and Ellis Hyde are cut off financially by Ellis's father, a former army colonel who is already embarrassed by his son's inability to serve in WWII due to color-blindness. Ellis decides that the only way to regain his father's favor is to succeed in a venture his father attempted and very publicly failed at: he will hunt the famous Loch Ness monster and, when he finds it, he will restore his father's name and return to his father's good graces (and pocketbook). Joined by their friend Hank, a wealthy socialite, the three make their way to Scotland in the midst of war. Each day, the two men go off to hunt the monster, while another monster, Hitler, is devastating Europe. Meanwhile, Maddie undergoes a social awakening: to the harsh realities of life, to the beauties of nature, to a connection with forces larger than herself, to female friendship, and, finally, to love. 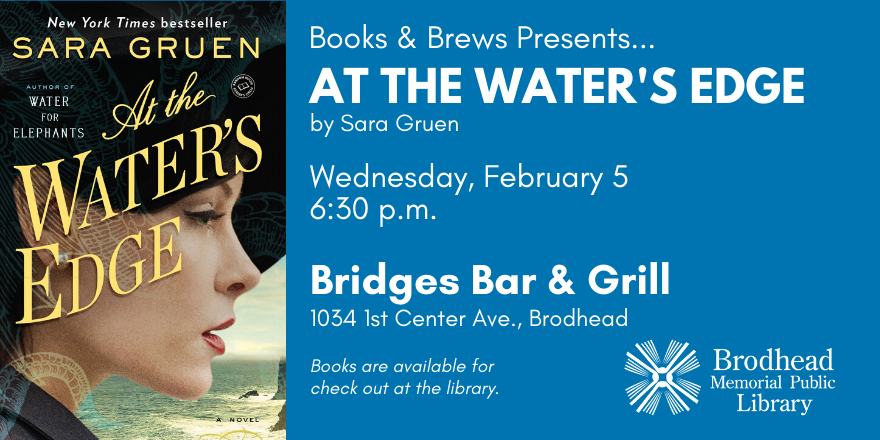